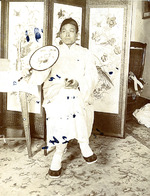 Historic documentation of life at the turn of the 19th century created by residents of Colorado Springs, Colorado in 1901 for the citizens of 2001. Under the direction of Louis R. Ehrich, a prominent 19th century businessman, the items were sealed in a chest which was stored in various buildings on the Colorado College campus until the official opening January 1, 2001 at the Charles Leaming Tutt Library. Contents of Ms349, Fd 137, Clarence and Louise Calhoun Arnold family include: 2 brief handwritten notes, dated August 1901, addressed “To the descendants of Clarence and Louise Calhoun Arnold in the year 2000.” Unsigned; 13 b&w photos of Calhoun and Arnold family members, 4 generations, with extensive notes. 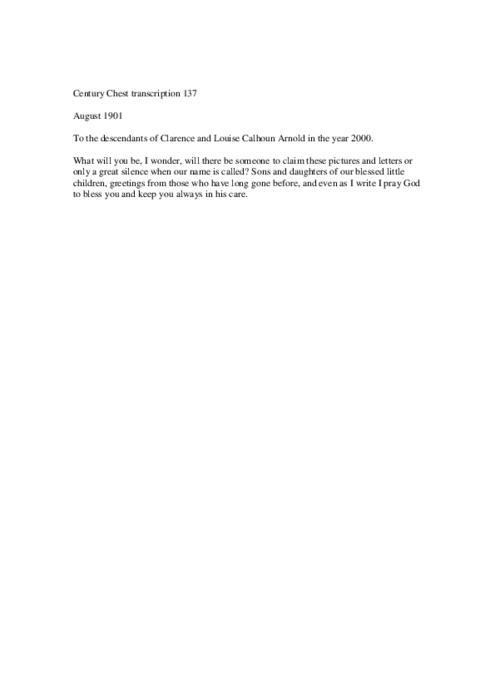 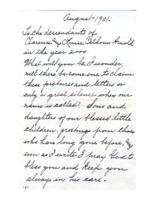 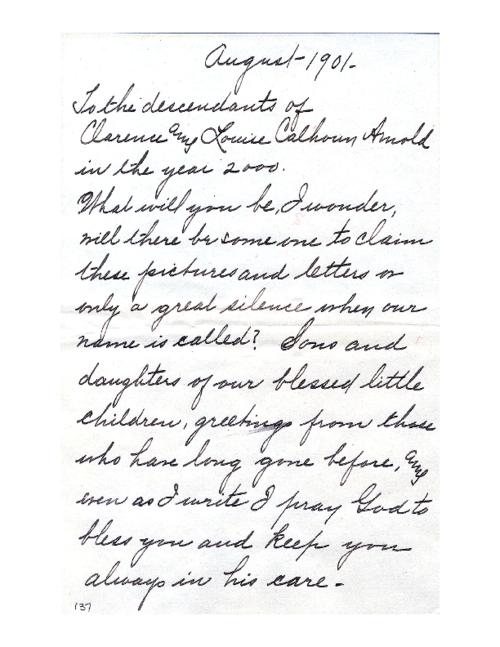 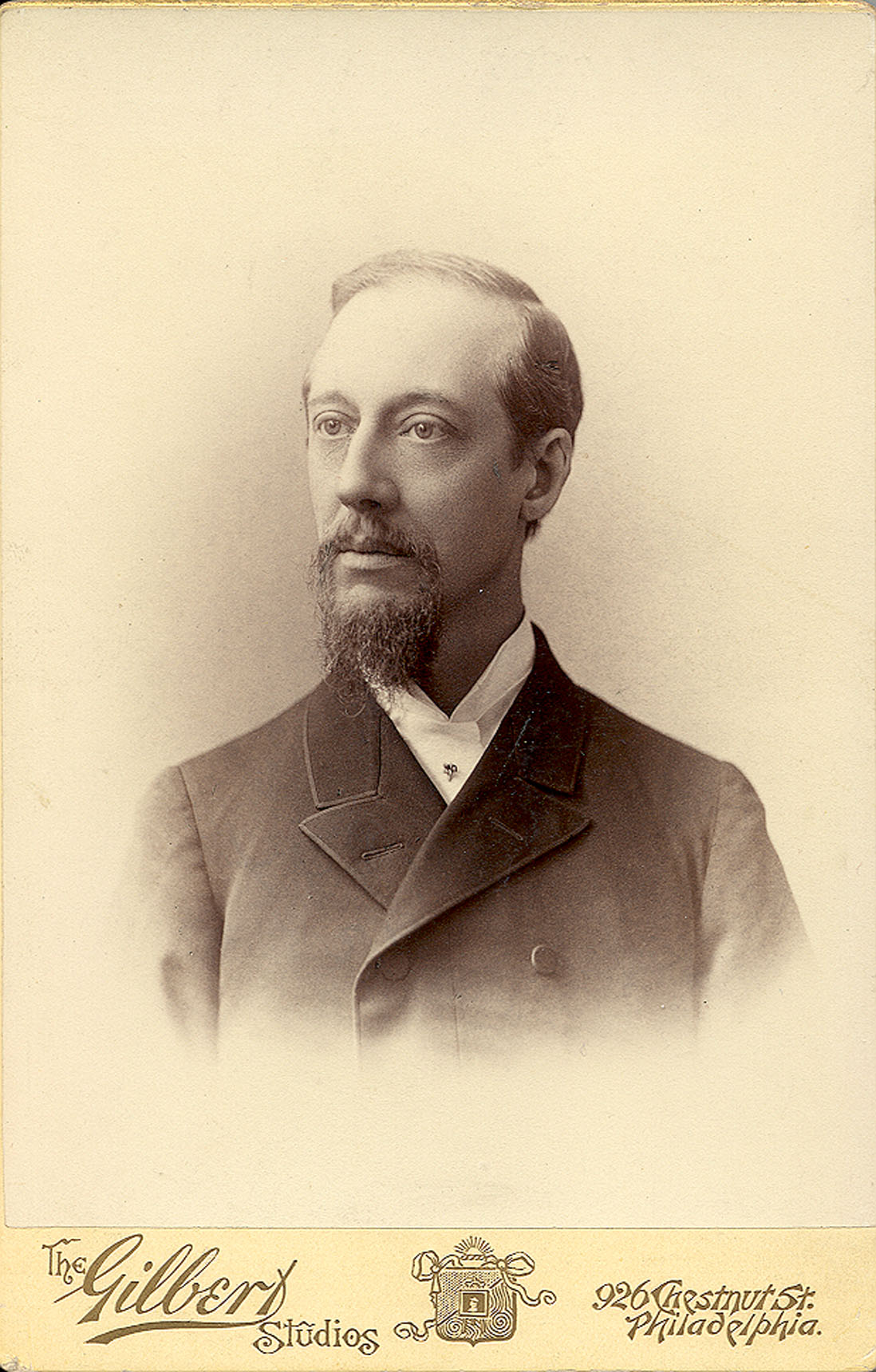 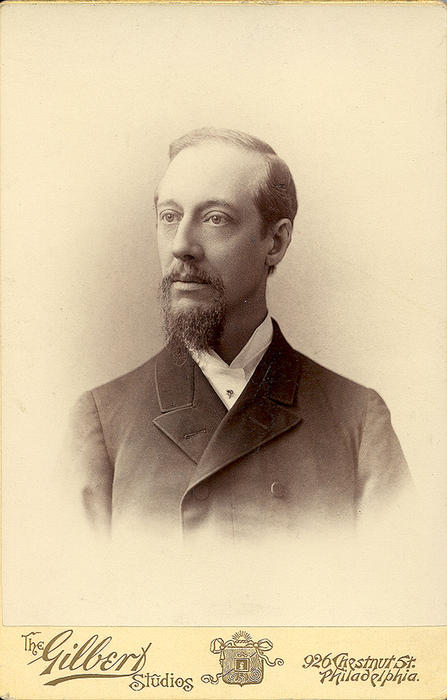 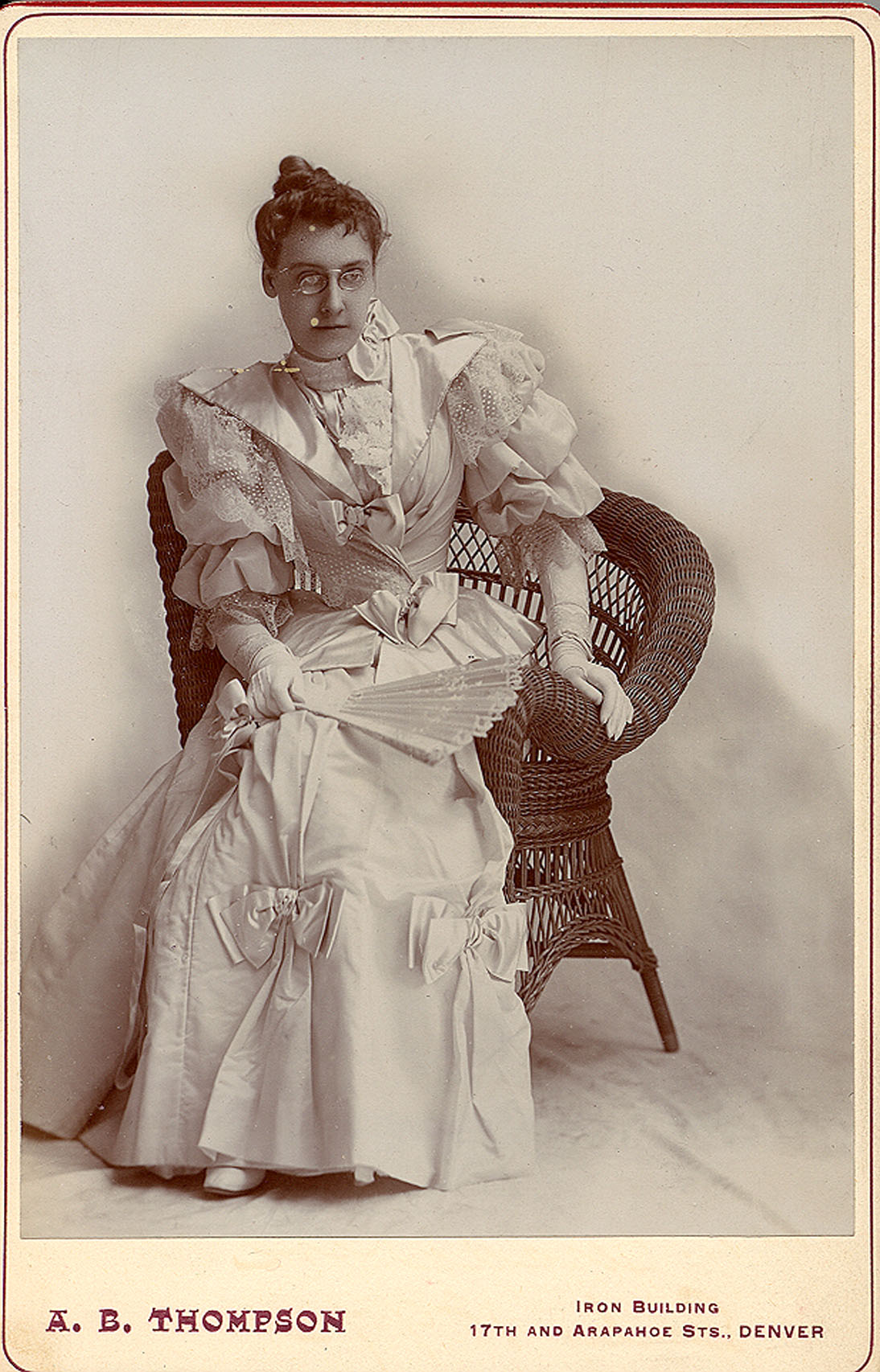 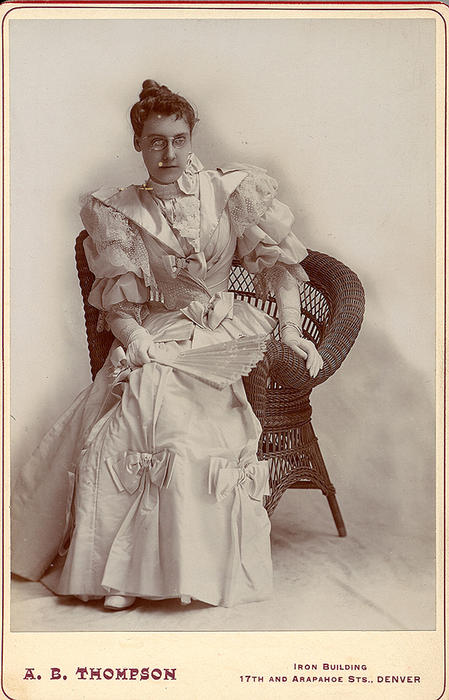 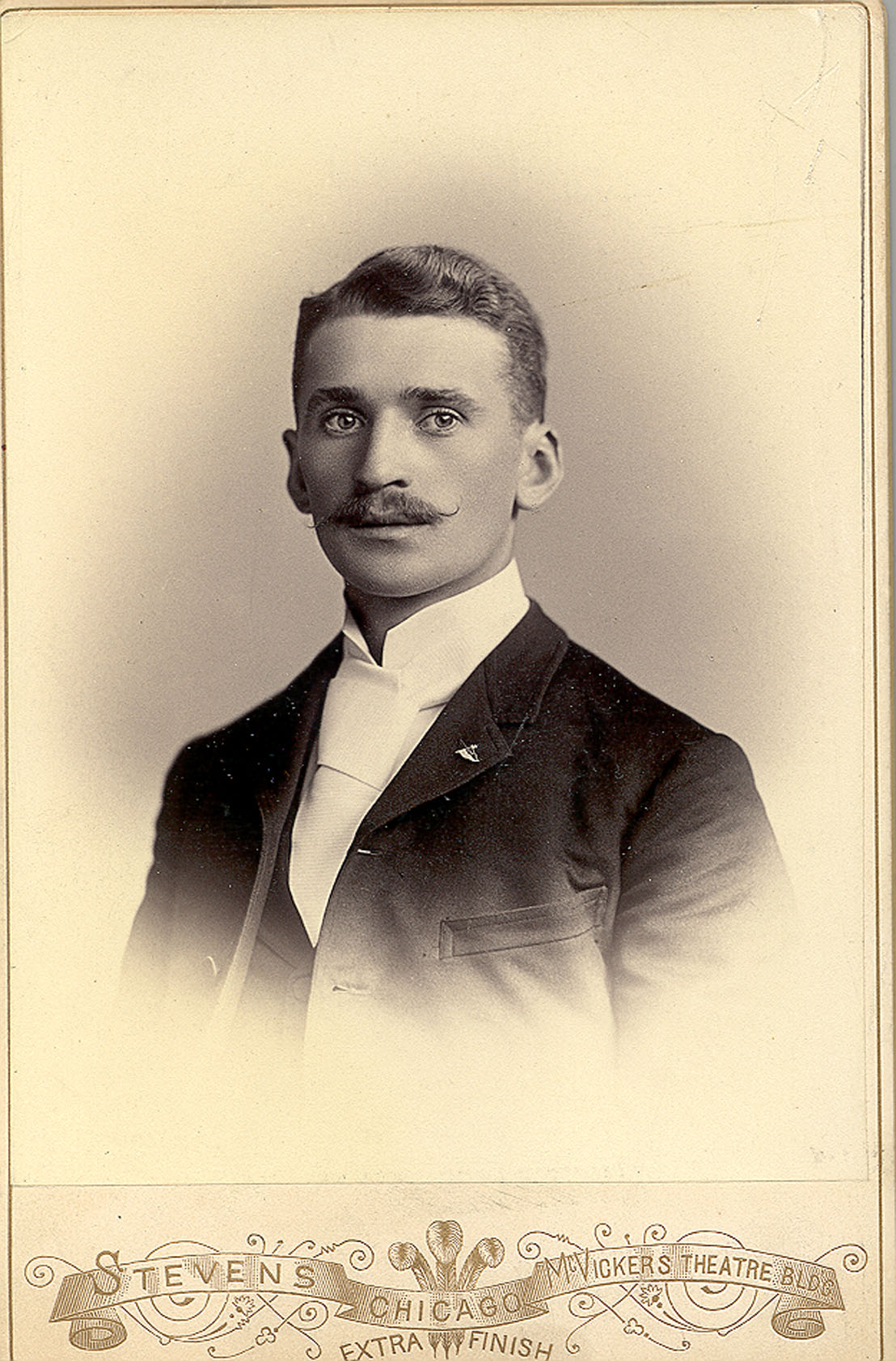 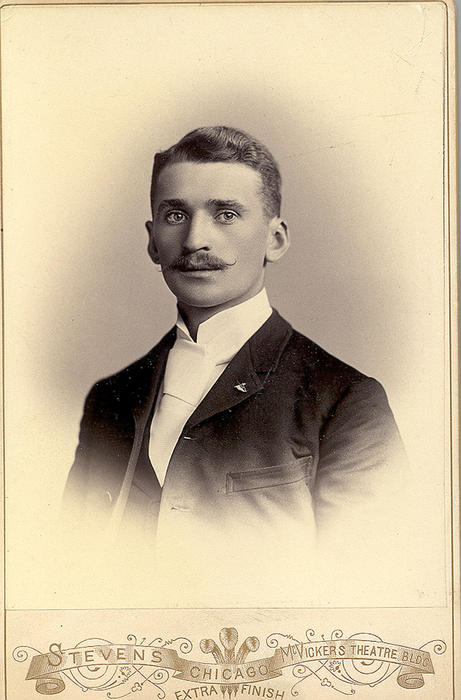 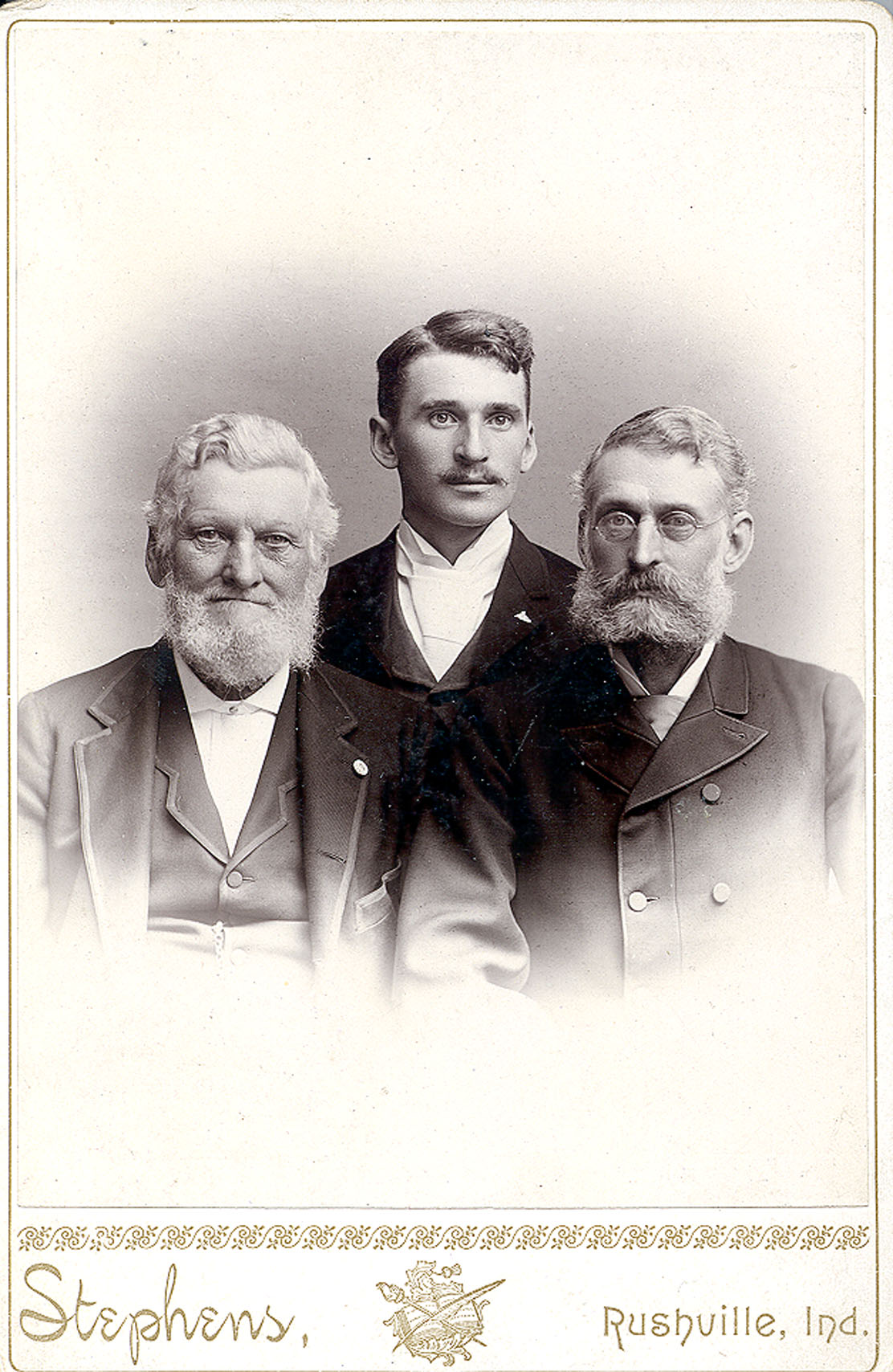 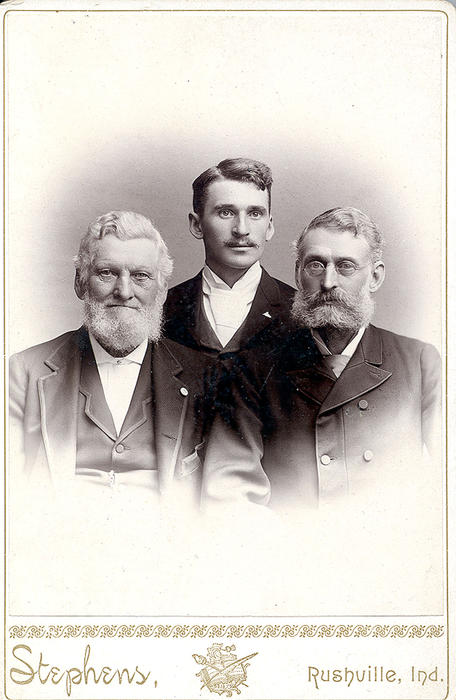 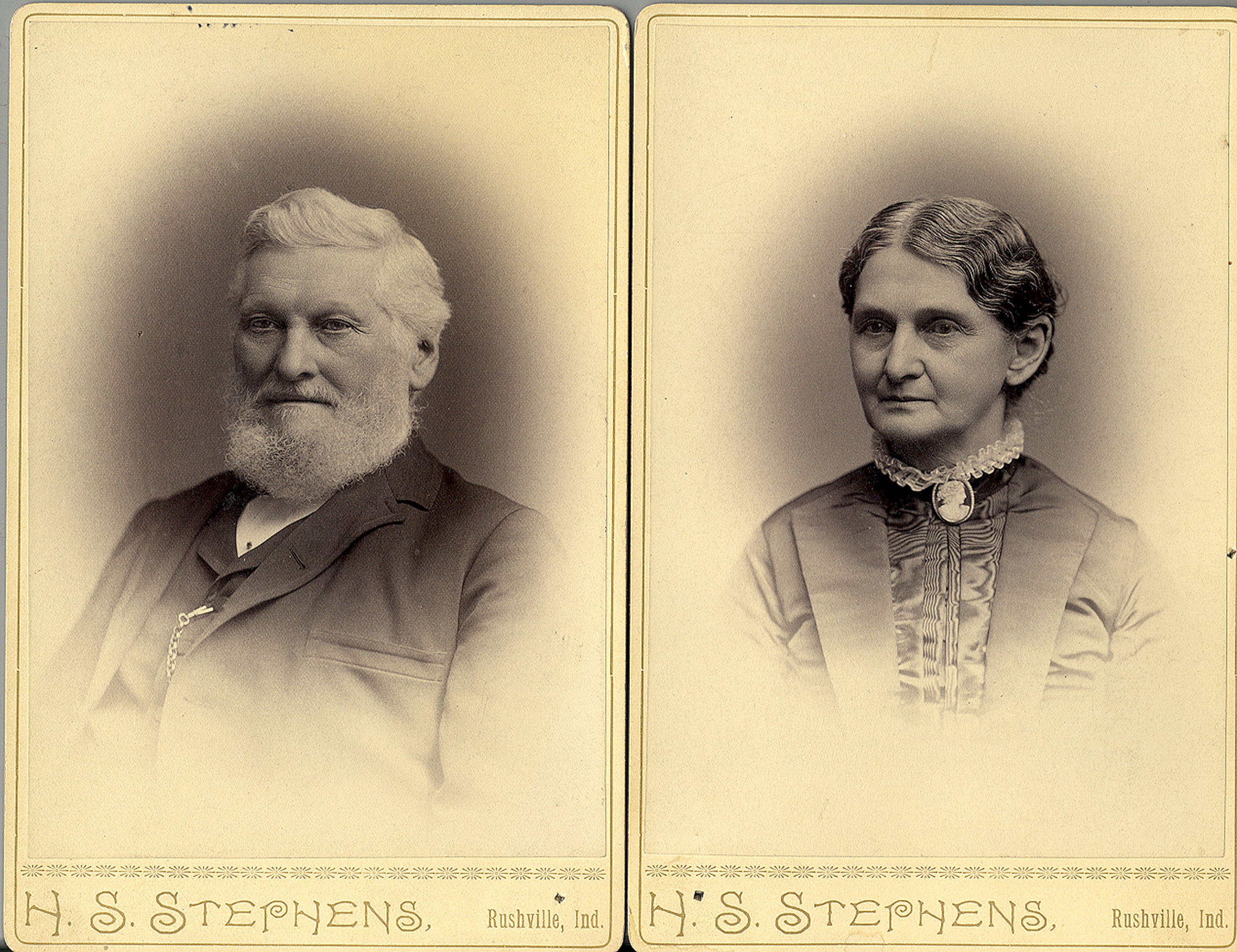 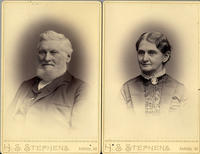 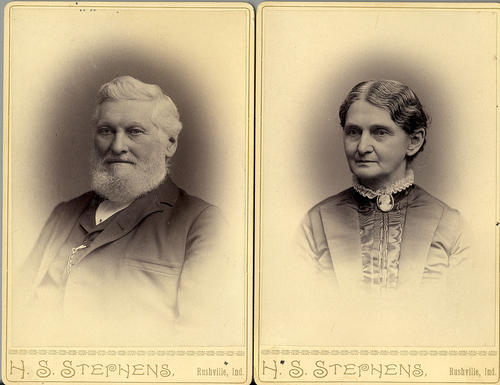 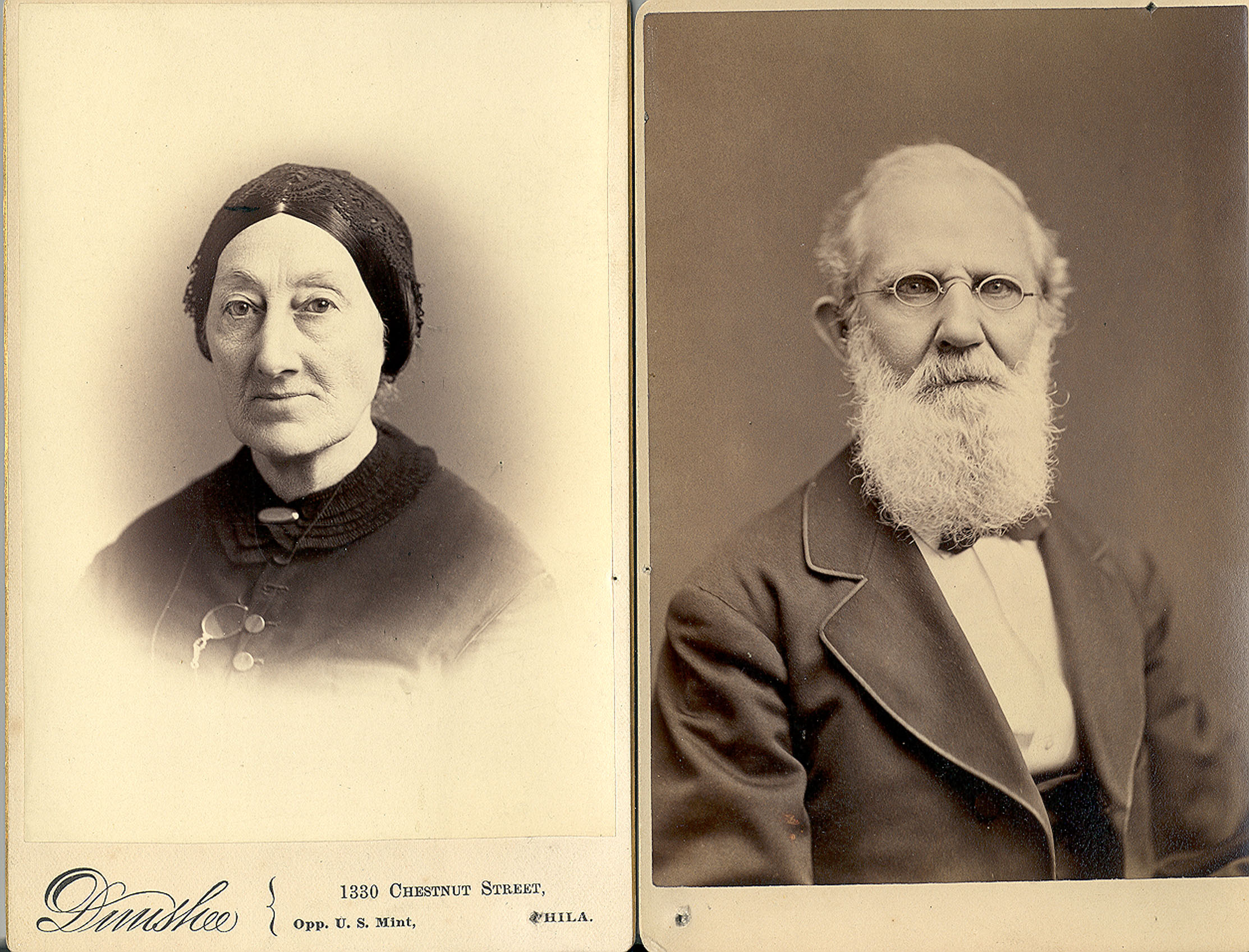 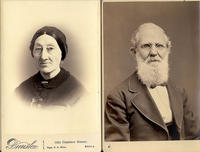 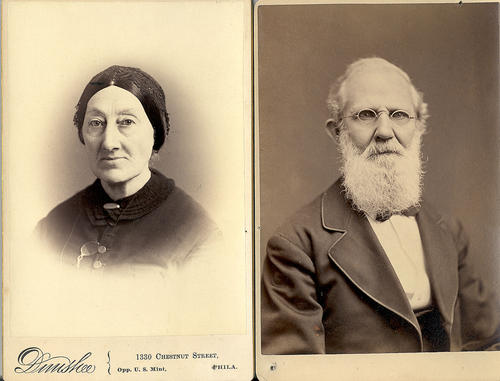 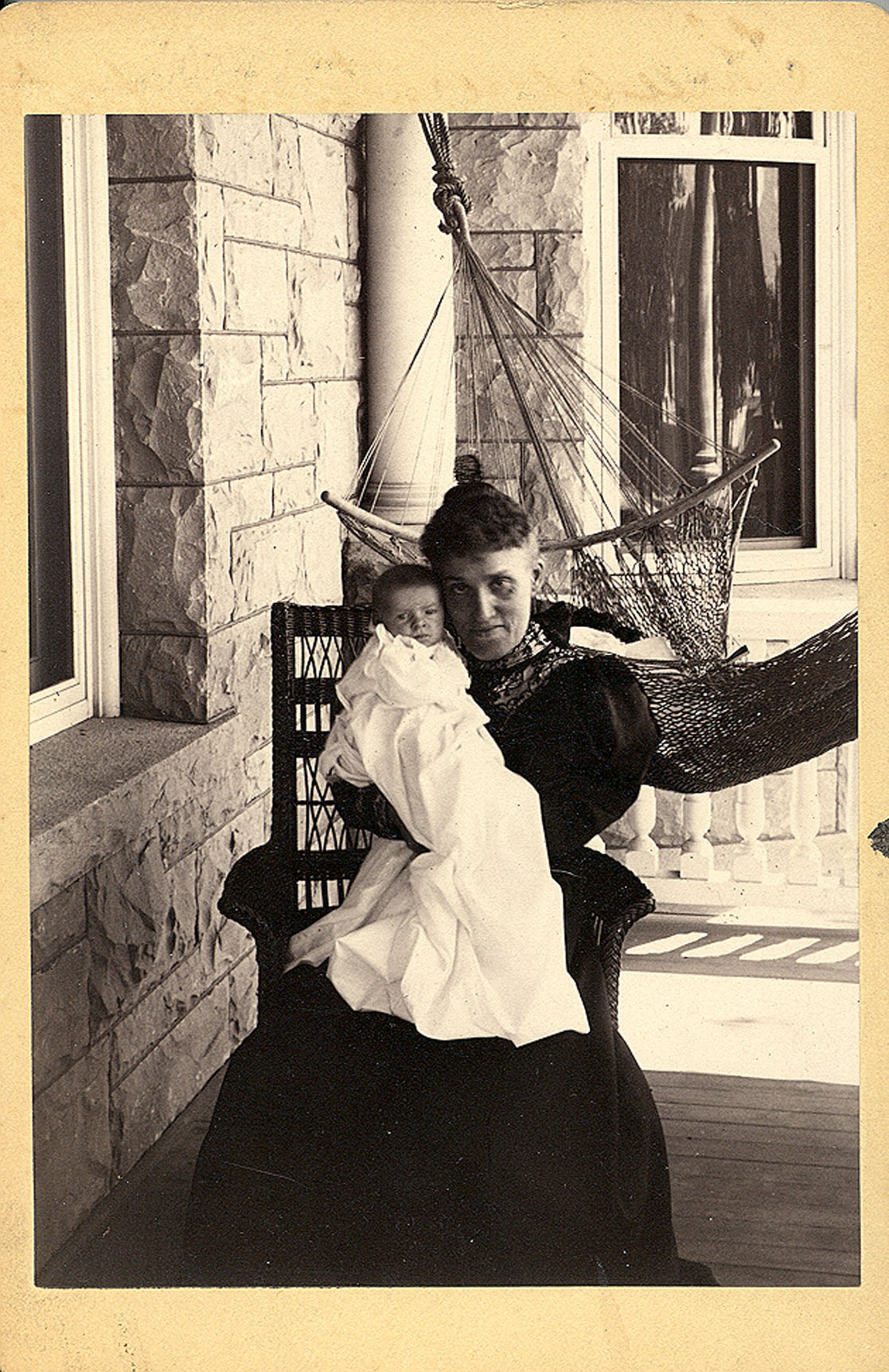 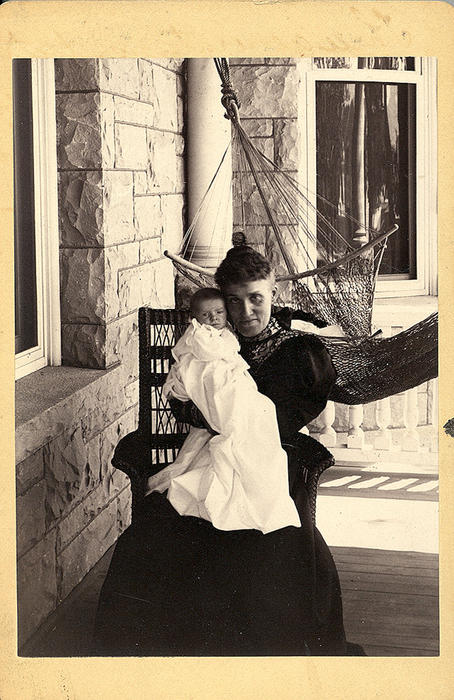 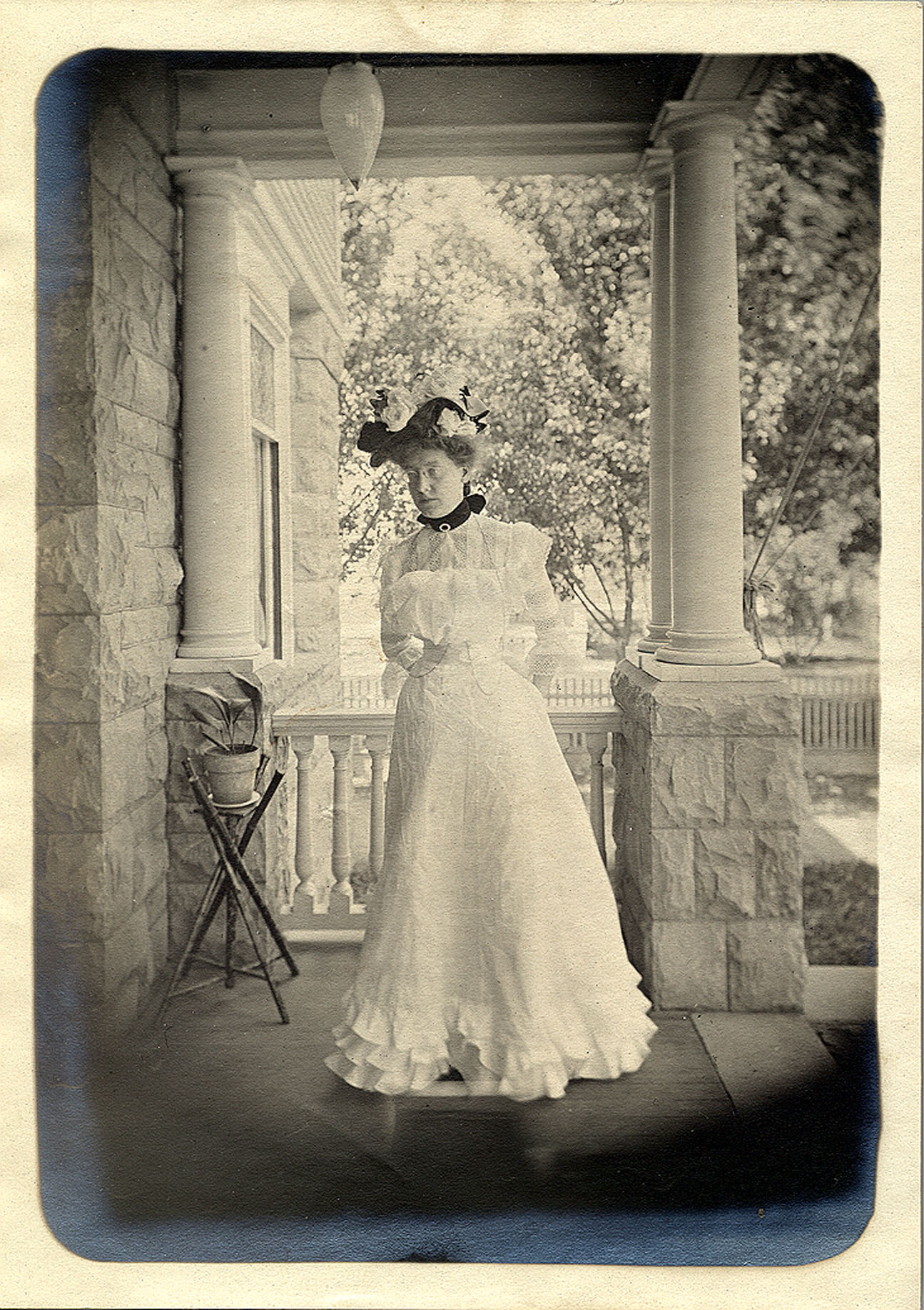 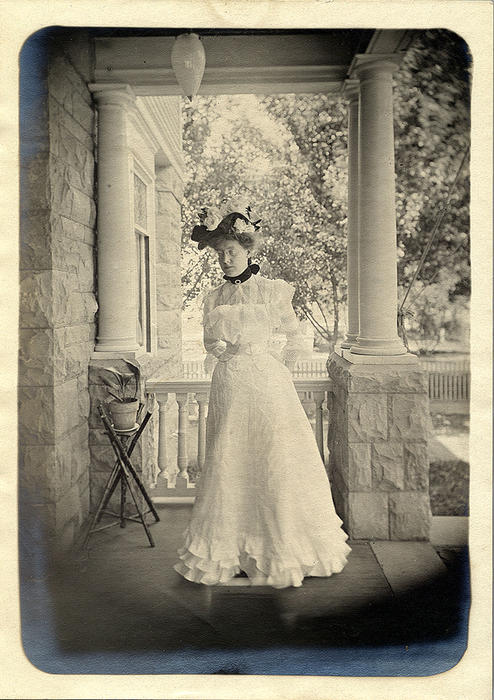 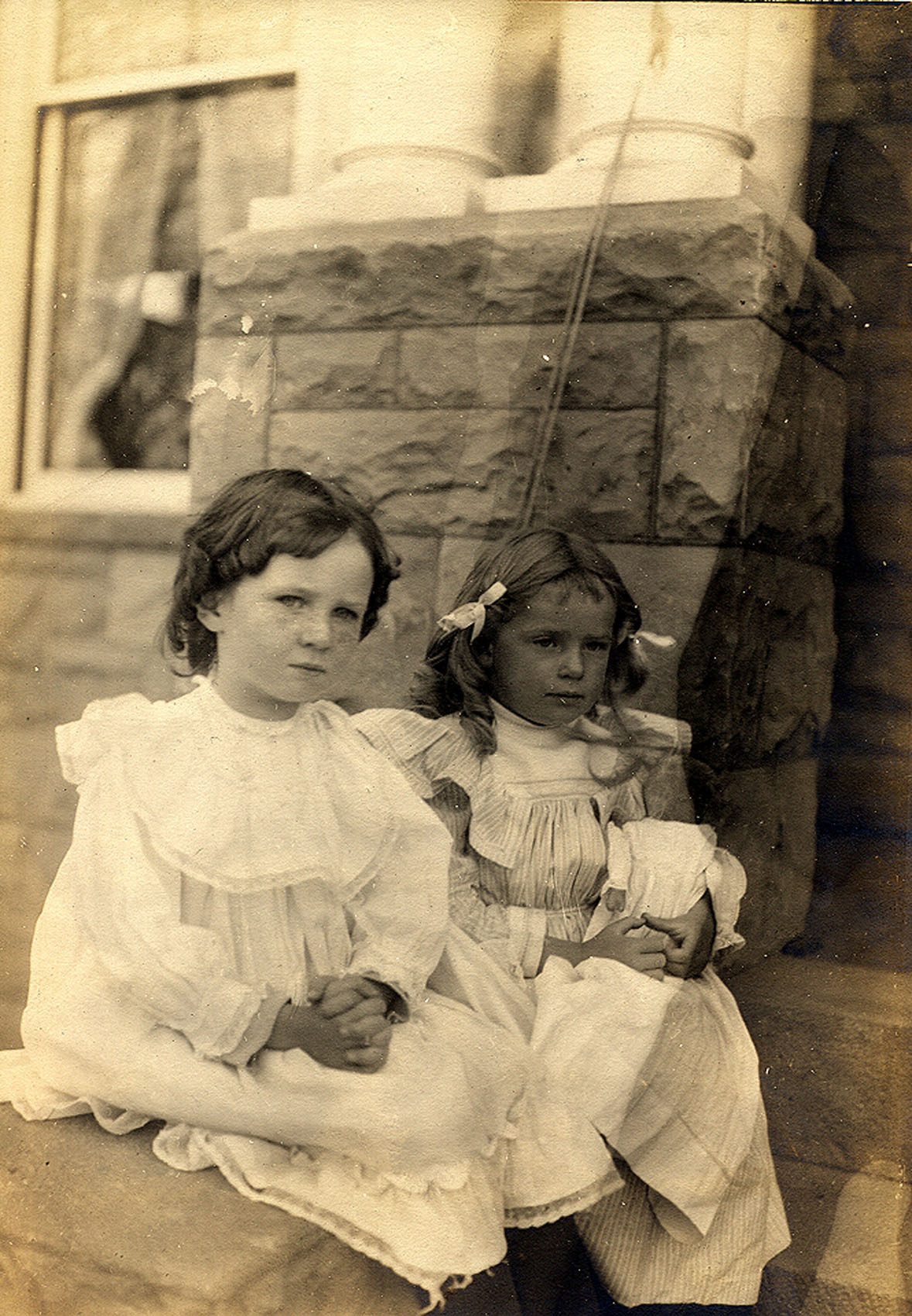 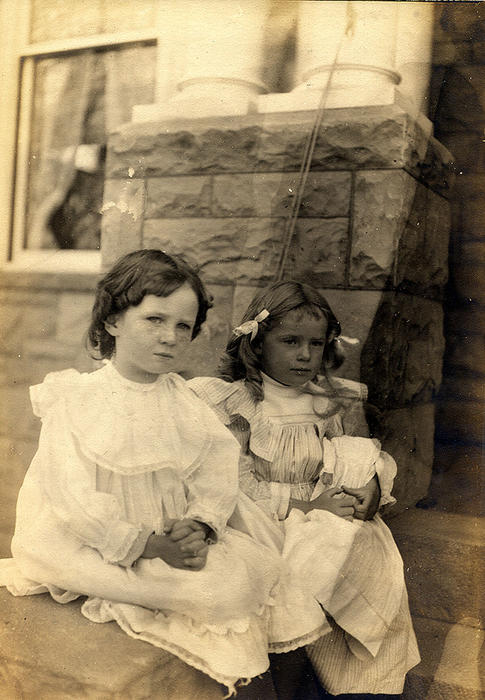 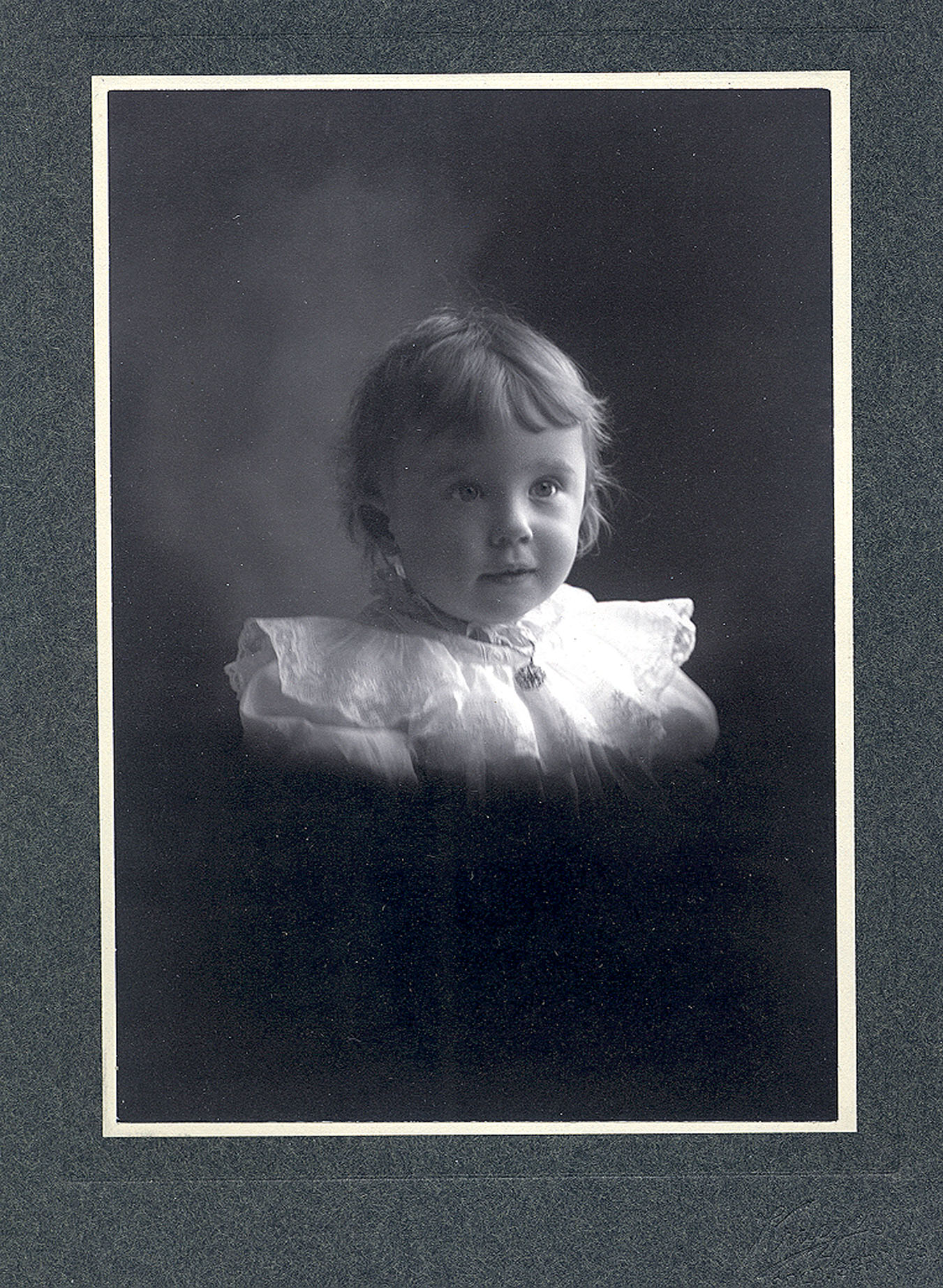 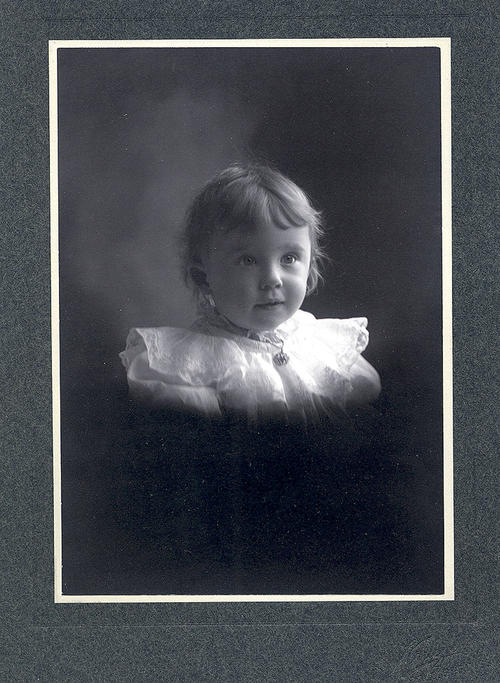 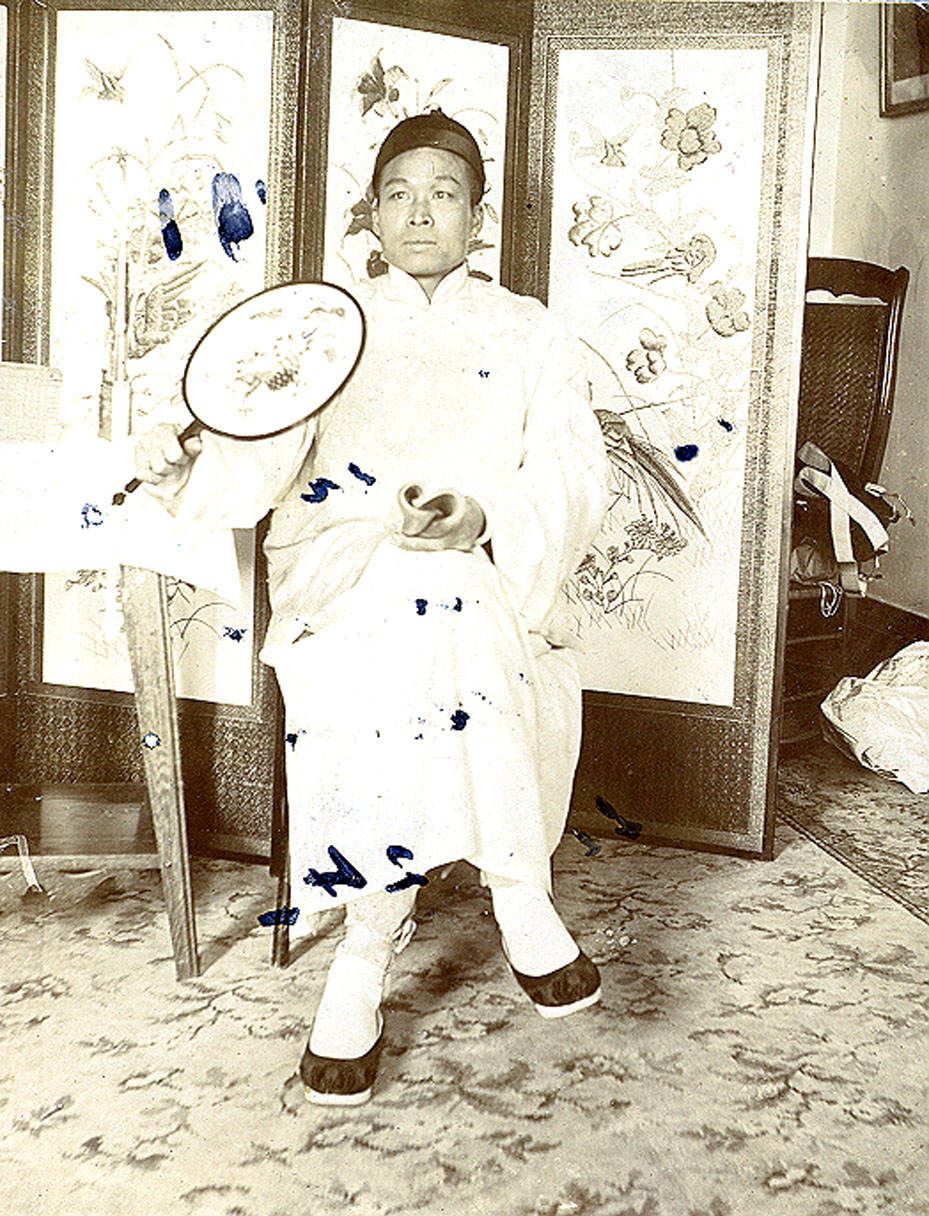 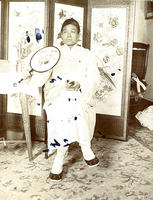 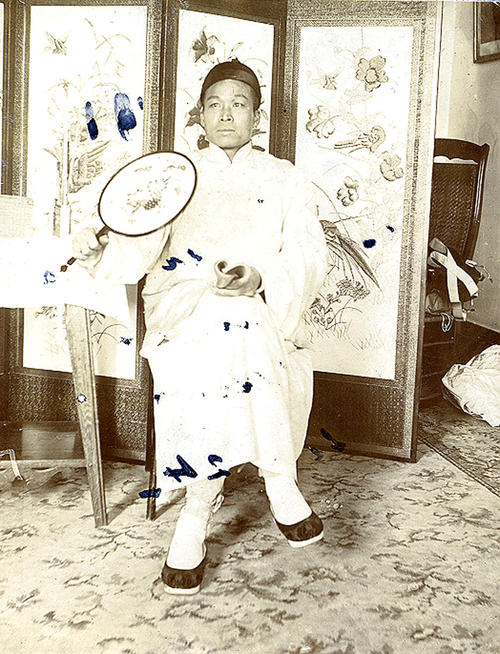