by Sprague, Blanche S. B. 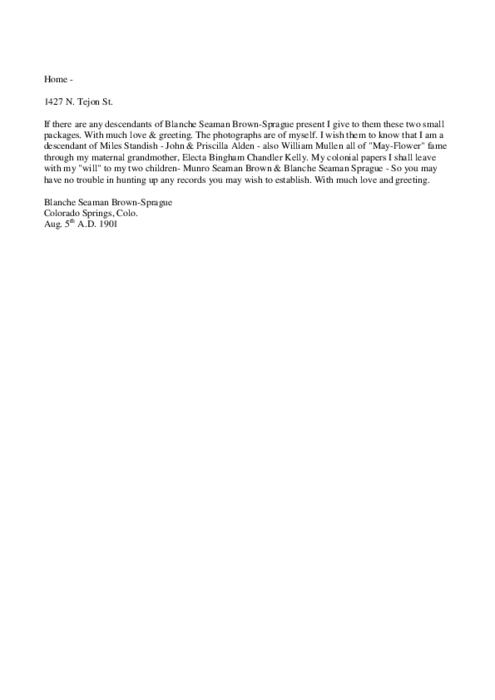 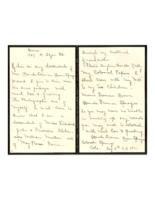 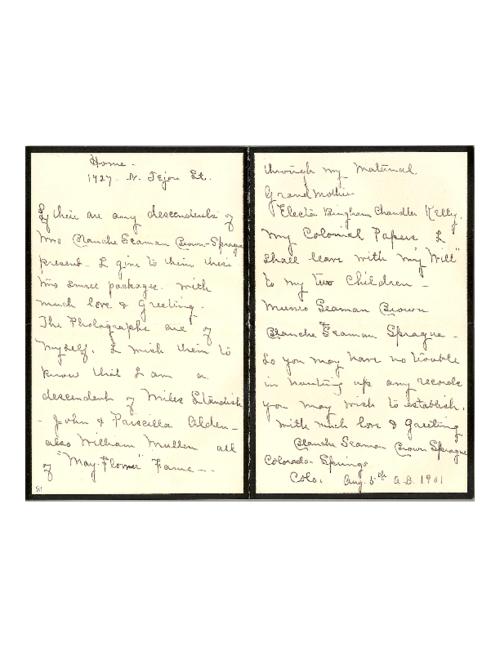 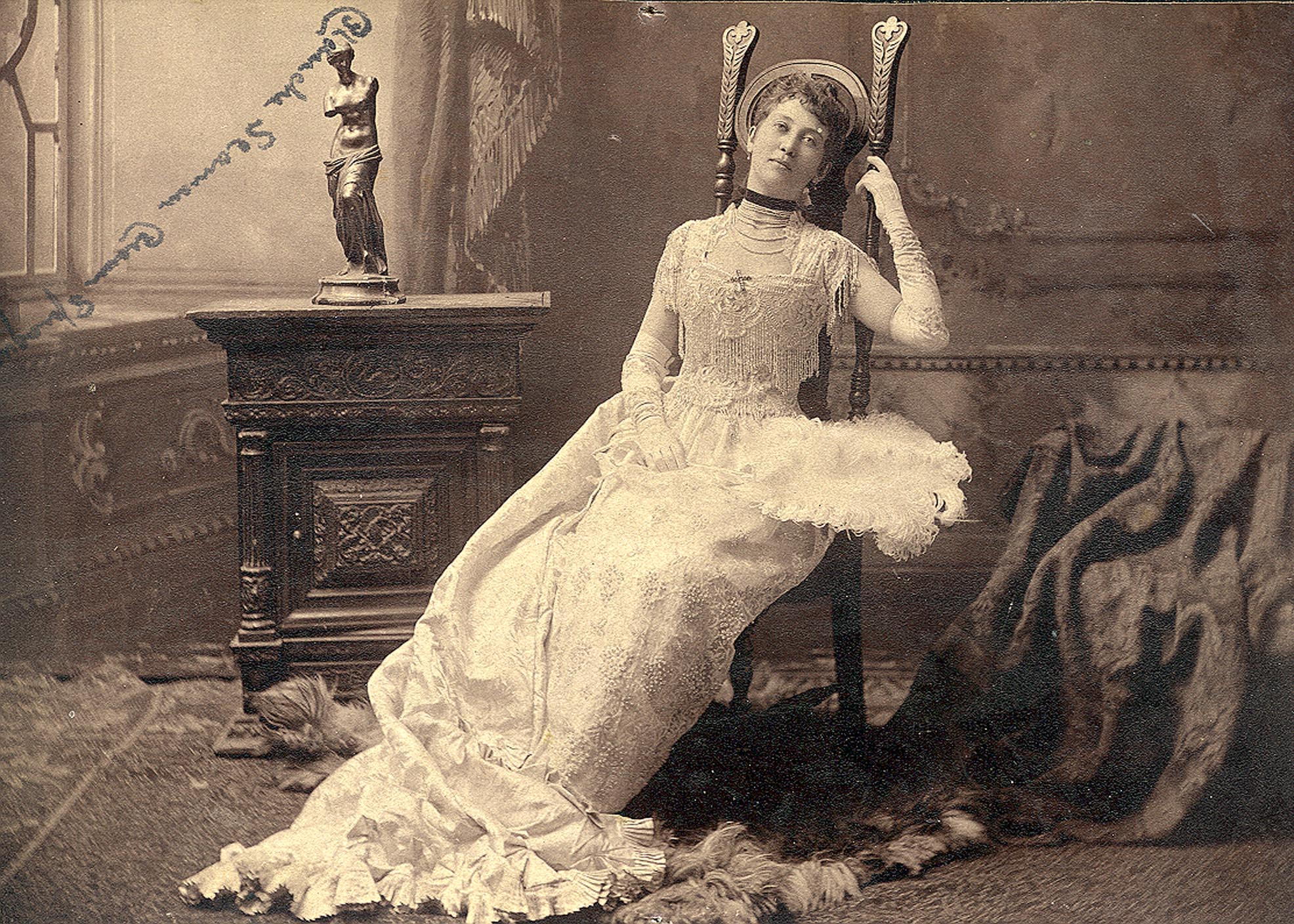 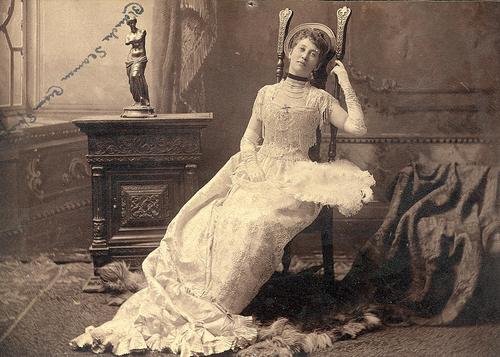 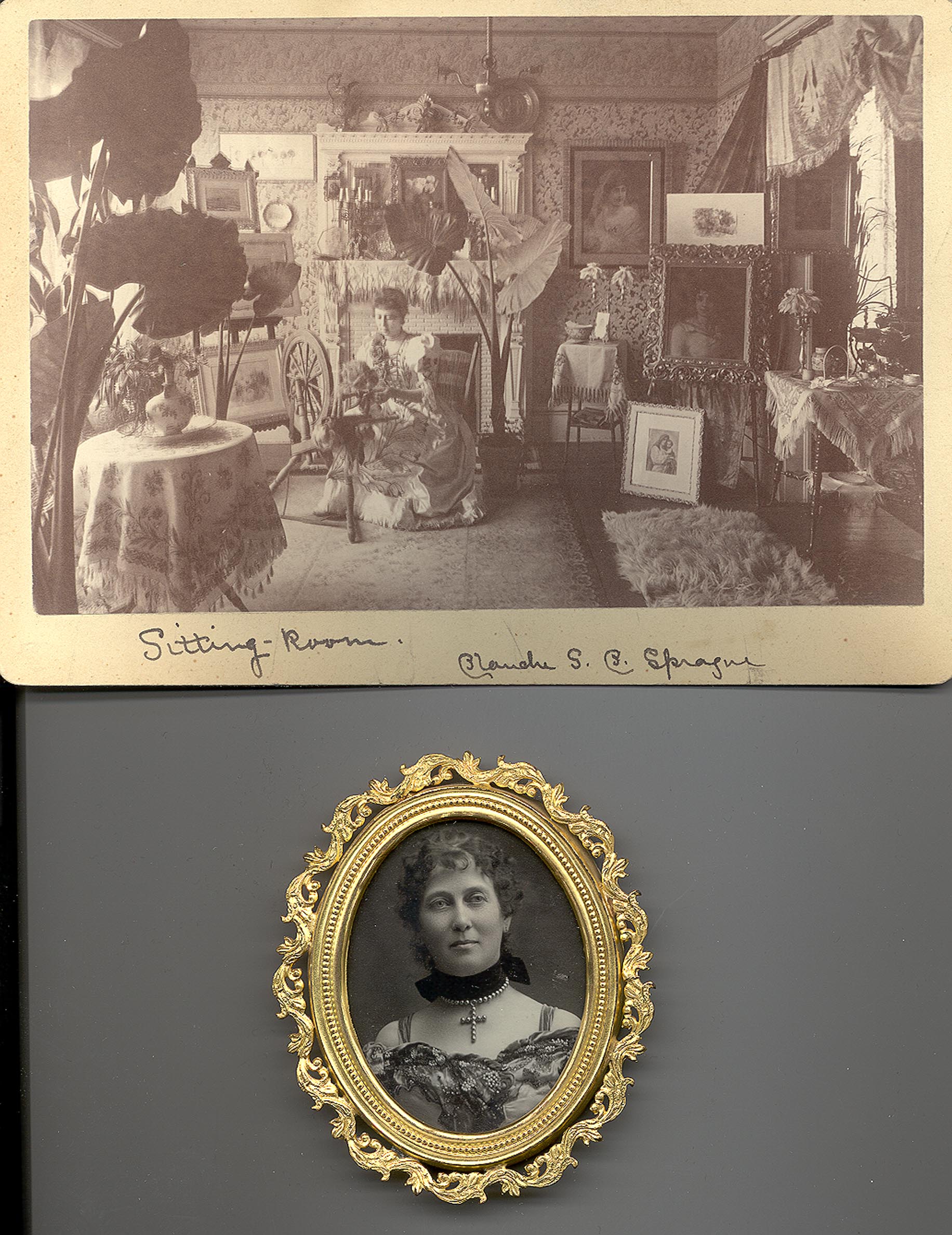 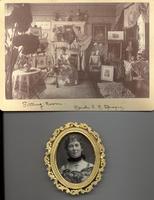 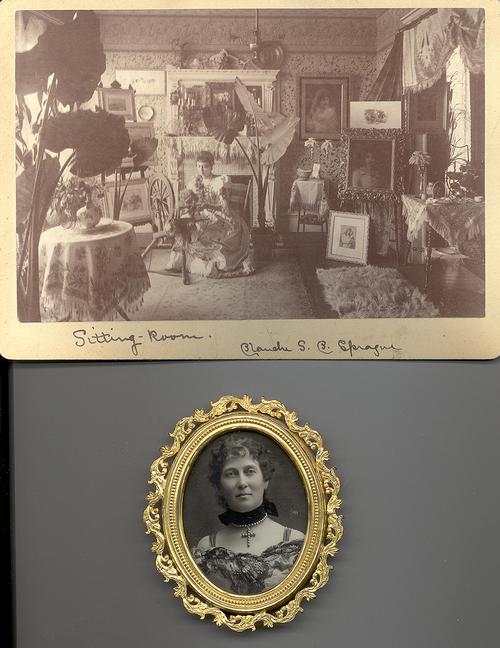 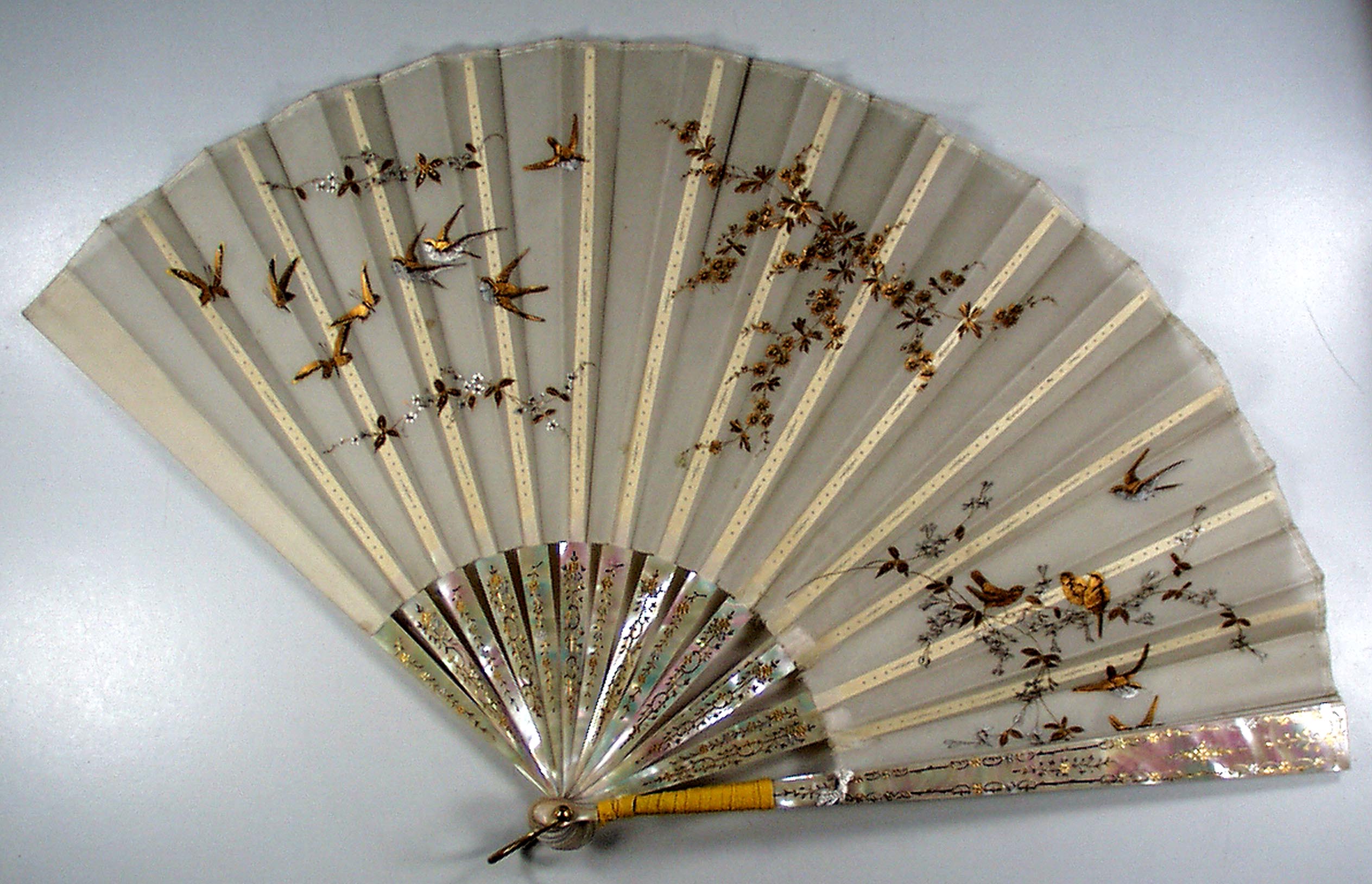 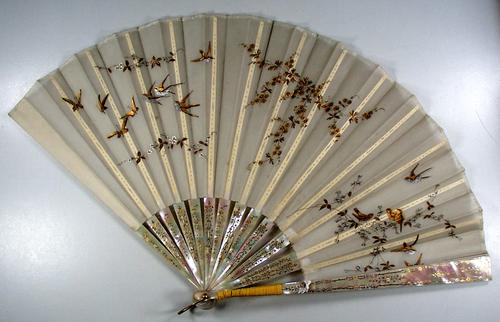