Historic documentation of life at the turn of the 19th century created by residents of Colorado Springs, Colorado in 1901 for the citizens of 2001. Under the direction of Louis R. Ehrich, a prominent 19th century businessman, the items were sealed in a chest which was stored in various buildings on the Colorado College campus until the official opening January 1, 2001 at the Charles Leaming Tutt Library. Contents of Ms349, Fd 62, Consumption treatment - Dr. Charles Fox Gardiner include: 1 printed chart “Illustrating Dr. Charles Fox Gardiner’s Paper on Light and Air in the Treatment of Consumption in Colorado.”; 1 printed page “Diet List for Pulmonary Invalids with Fair Digestion” by Dr. Gardiner; 1 printed copy of article “Light and Air in the Treatment of Consumption in Colorado” by Dr. Gardiner, reprinted from The Medical News, July 22, 1899; 1 printed copy of “the Dangers of Tubercular Infection and Their Partial Arrest by Climatic Influences” by Dr. Gardiner, reprinted from The American Journal of the Medical Sciences, February, 1898; 1 b&w photo “Charles Fox Gardiner, M. D., aged 40 years.”; 1 5-page, handwritten letter, dated August 3, 1901, addressed “To My Professional Brothers of the Year 2001” signed by Charles Fox Gardiner, including genealogical information on backside of last page. 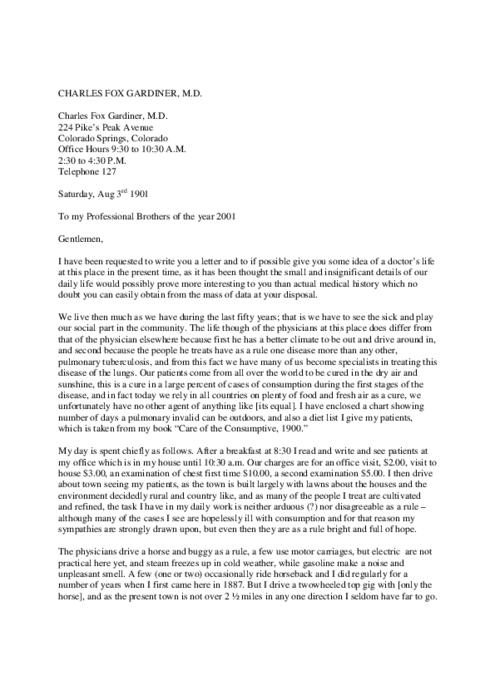 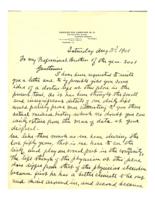 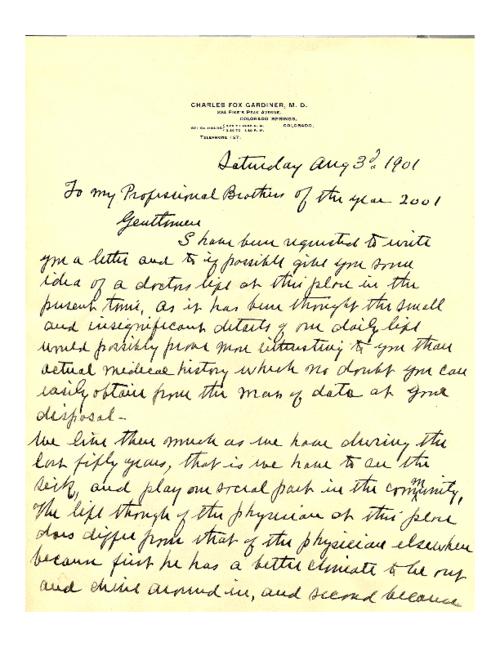 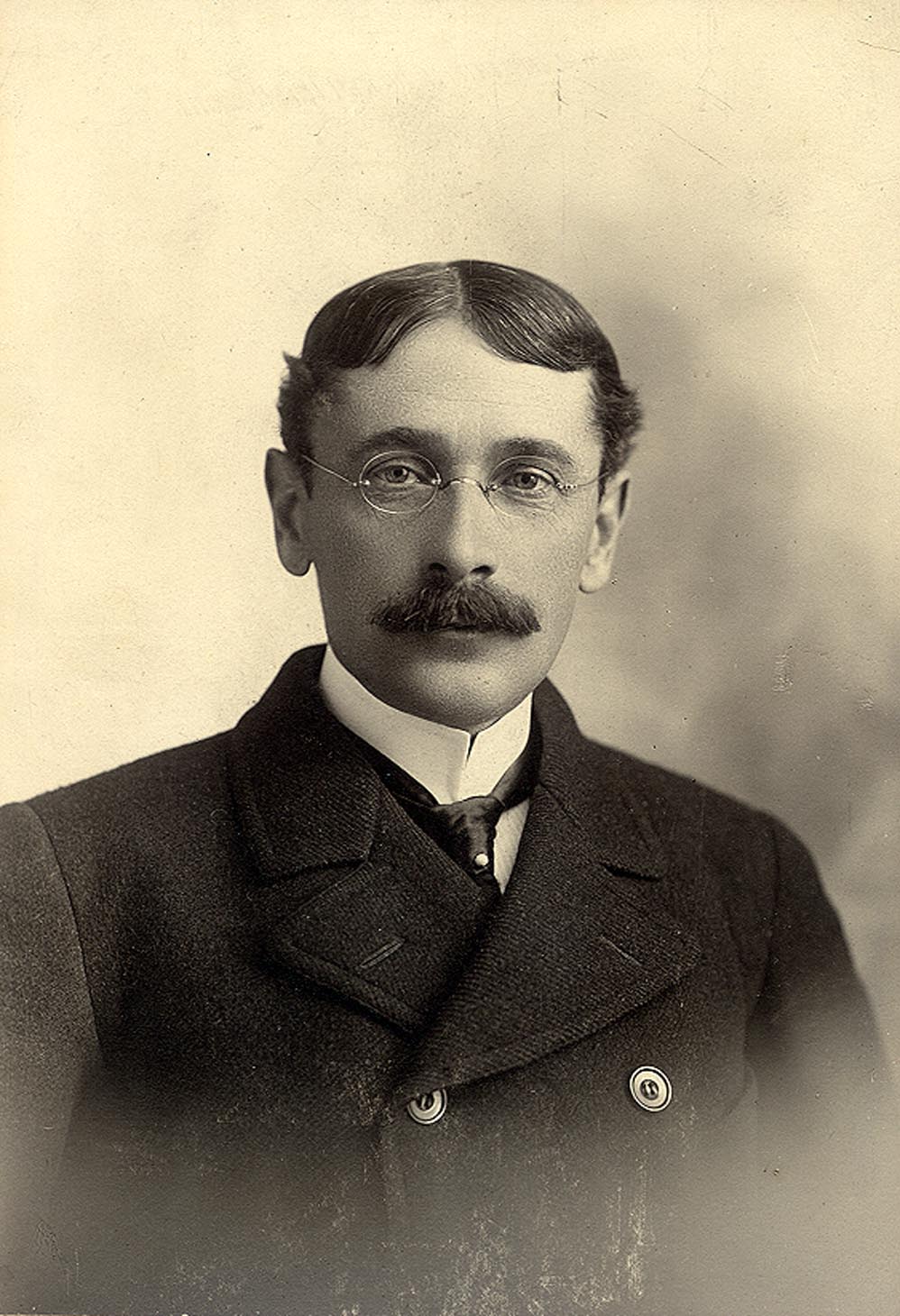 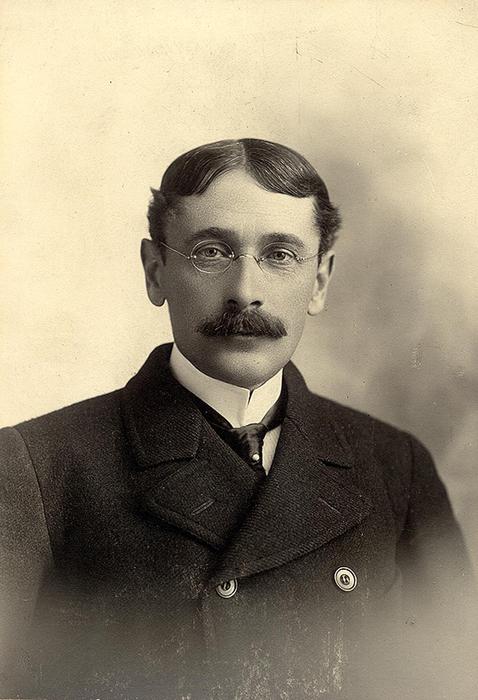 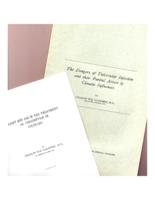 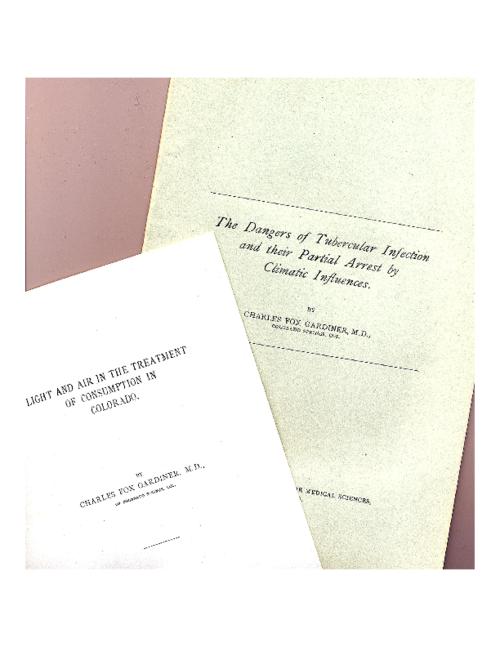