Historic documentation of life at the turn of the 19th century created by residents of Colorado Springs, Colorado in 1901 for the citizens of 2001. Under the direction of Louis R. Ehrich, a prominent 19th century businessman, the items were sealed in a chest which was stored in various buildings on the Colorado College campus until the official opening January 1, 2001 at the Charles Leaming Tutt Library. Contents of Ms349, Fd 60, Grace Episcopal Church - A. R. Kieffer include: 1 5-page, handwritten letter, dated August 4, 1901, addressed “To the Rector of Grace Church, Colorado Springs, Colo. in the Year 2001, signed by A. R. Kieffer, D. D., Rector, Church of the Ascension, Bradford, PA; 1 printed copy of “The Upper Country Where the King Lives: A Letter from a Grandfather to His Grandchildren After the Loss of Their Father” by the Rev. A. R. Kieffer; 1 3-page, handwritten letter, dated August 4, 1901, addressed “To our dear great grand children (if we be so fortunate as to have them) greeting” signed by Lissa Hall Kieffer, 2 cyanotype photos “Sisters Katharine Moore, 6 years (and) Constance Moore, 3 years” and “Henry Boynton Moore, Kate Kieffer Moore (and) Constance Moore”; 4 b&w photos “Kate Kieffer Moore,” “Grandmama Hall,” “Rev. Augustus R. Kieffer, D. D.,” and “Lissa Hall Kieffer (and) Rev. A. R. Kieffer.” 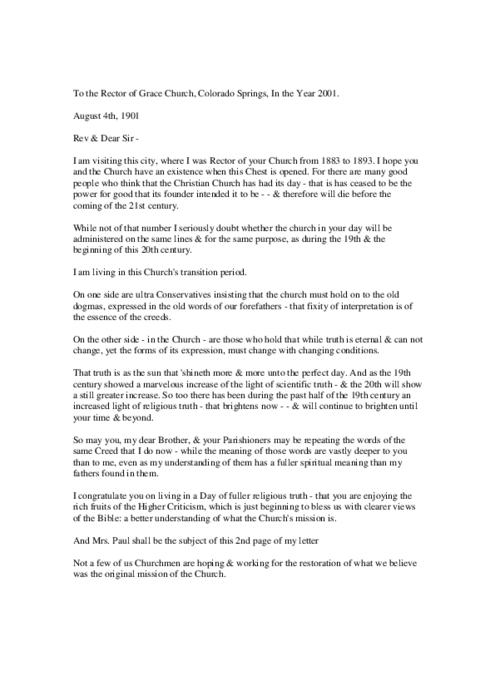 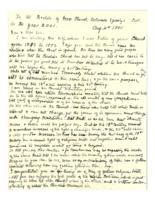 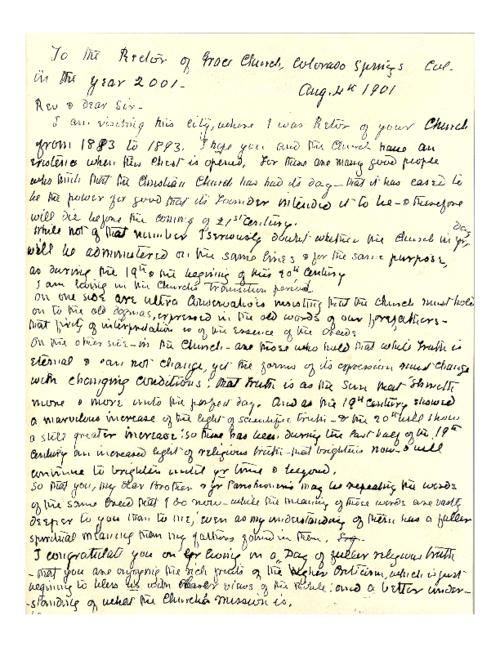 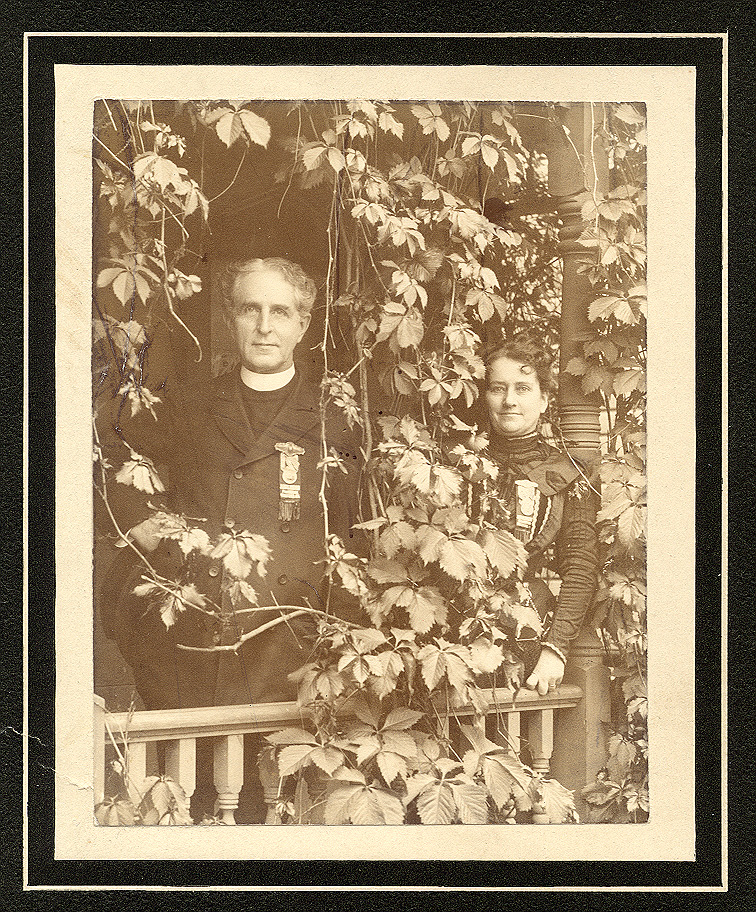 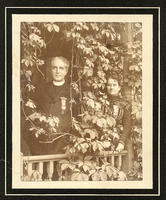 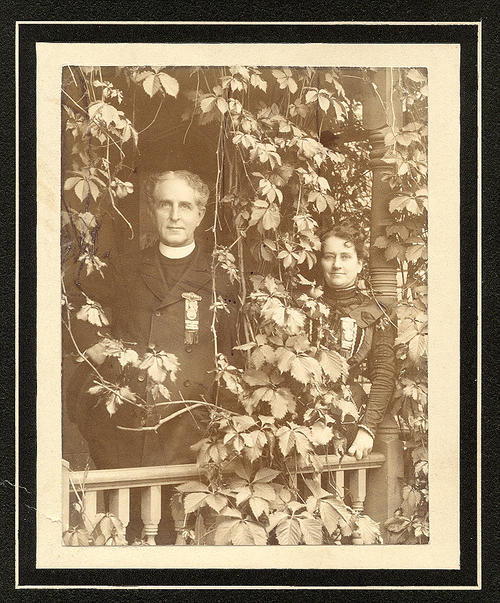 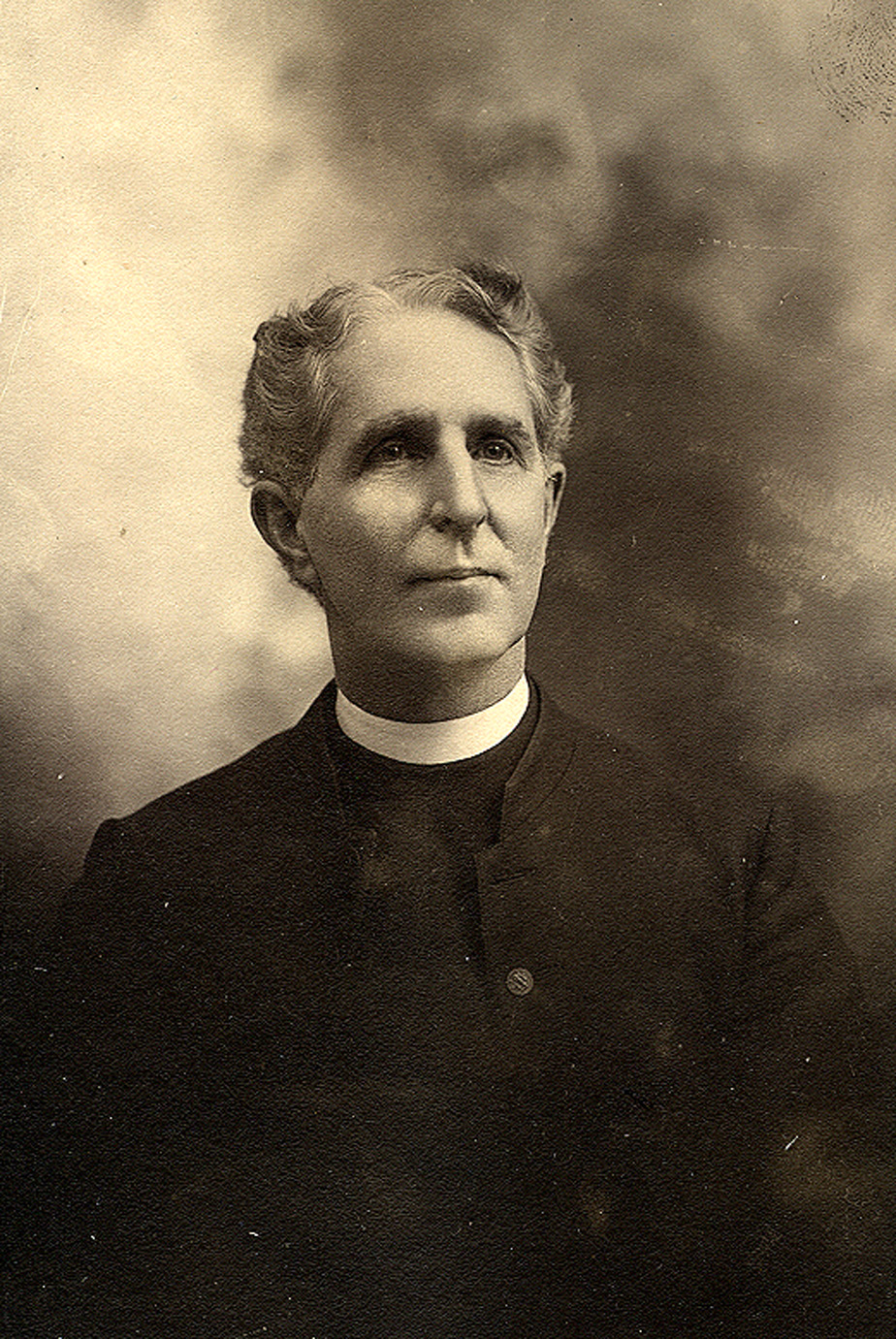 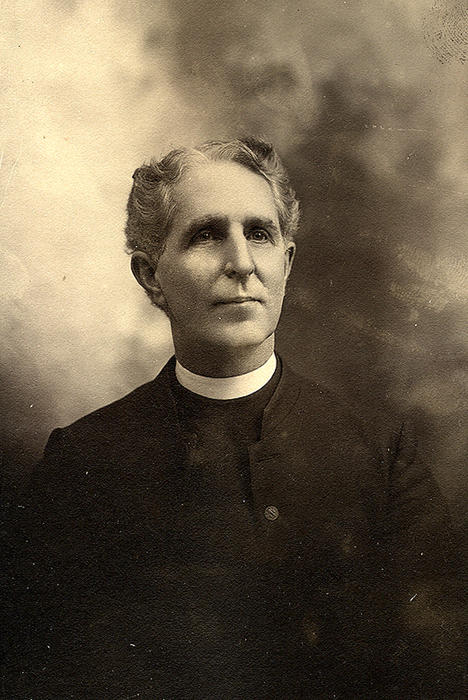 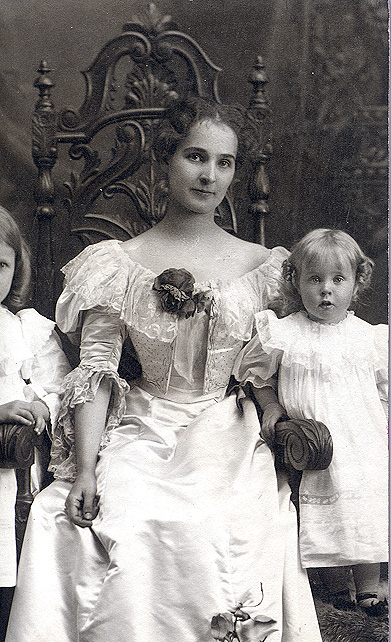 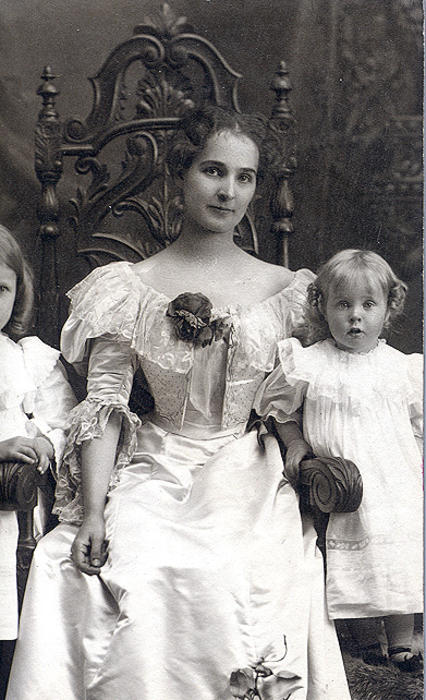